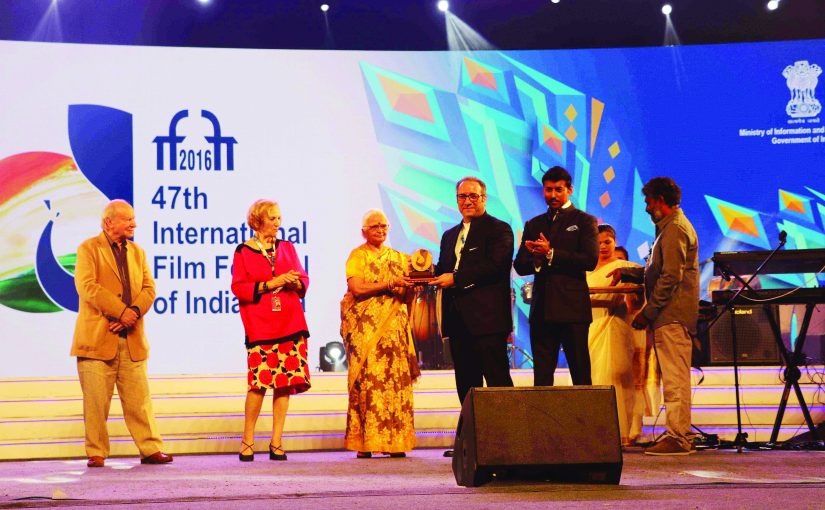 SINCE last Christmas and running from Chaturthi to Diwali we in Aldona constituency have been privileged to see full size posters of prospective candidates vying for Congress ticket. BJP MLAs mugshots and AAP’s harangue are adorning our electric poles and everything else which can hold a poster — to such an extent that the old adage of familiarity breeds contempt holds good.

Aldona constituency is an educated, much above average level constituency, and its voters respected citizens of Goa; they have seen life and want to see an improvement in the standards of legislating and policy making in the state. They will make a learned choice when the time comes and will not to be swayed by  banners with the artificial smiles of various candidates displayed on them at every turn.

We also understood the role being played by AAP in Goa, the newcomer from Delhi in Goa’s politics who is ready to give everything that a voter wants at his door, even that which voters know is impossible to get but is much talked about in election promises during election time but is denied after election is over – things like special status for Goa which AAP is promising although it has been certified as a B-team of the RSS-BJP. It is trying to convince Goans that AAP has the power to perform a miracle, just because the people of Delhi want to see new faces irrespective of whose faces they are, because they have become allergic to the faces of Congress and the BJP.

Besides, Delhi is a city state that has no issues other than purely governance based issues, while Goa is a state with a cauldron of complex issues such as mining, fishing, beach shacks,  casinos, internal waterways and rivers, taxis, comunidades, MOI, communal irritants which are being germinated by the RSS in Goa, etc, to name a few which are best understood by Goans and not by volunteers from Delhi deputed to Goa to brainwash Goans.

On one side it is the BBSM versus RSS-BJP, on the other side it is the MGP versus RSS-BJP, both temporary and deceiving factions trying to woo predominantly Congress votes which are assuredly secular votes being wooed during election time, and afterwards they will be hugging one another in celebration! It’s called taking the cake and eating it too.

AAP, is outwardly showing that it is the arch enemy of the RSS-BJP by inventing novel ways to gain the confidence of the liberal secular voters of Goa, especially in Aldona constituency where there’s a banner fight going and other petty issues; perhaps few know that AAPs Goa’s executive member, namely Dinesh Vaghela, is an avowed member of the Bharat Swabhiman Trust affiliated to Baba Ramdev, who is again a complete RSS ideologue and an integral part and parcel of the RSS policy making arm. So who is trying to fool whom? Only time will tell.

Judith Baptista Almeida: Ha, ha, generosity knows no limits prior to elections! Wonder how many saris were distributed in the last four years?

Maria Fernandes: Where is the money coming from?

Jeraldo Pereira: Bro-in-law is there to collect money down the table.

Ashwin Kunkokienkar: Forget about distributing sarees, he offered them on da occasion of bhau beej. Which clearly means he considers his constituency women as his sisters, not like others who see women with some other intentions. Be positive. No point only discussing negativity!

Hazlitt D’Souza: Our dear CM  said a few months back that he would never allow petrol prices to go above Rs60 in Goa. Well, the going price is Rs.60.50 and from what I hear there will be an increase.

Anil Parulekar: Copyright of this political style is with Arvind Kejriwal!

Allan David: This is the most corrupt government.

Raoji Parsekar: Not all women in Mandrem, only for some!

Sunil Bandodkar: You look like Chota Bhim but you are a Kaliya in reality.

Ryan Pinto: At least he gave the women sarees. What  about the numerous trips Parrikar will make to promote BJP elections in Goa? Tax-payers money.