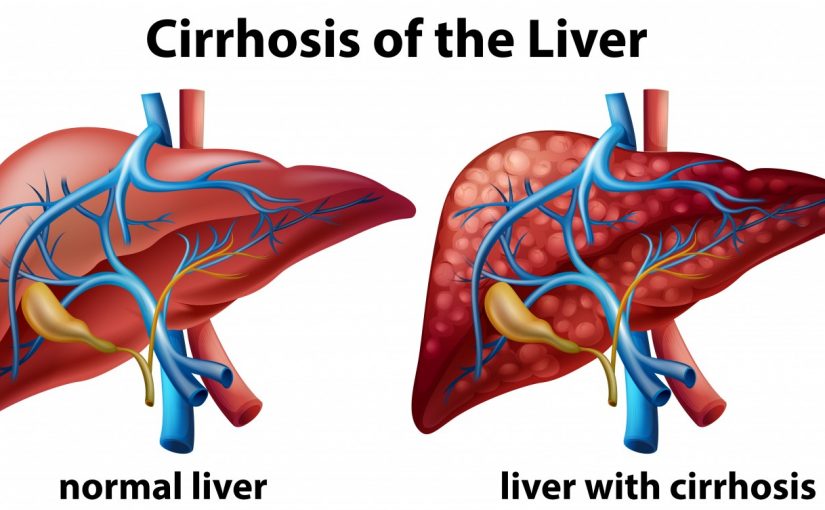 ADDICTION: Daaru is as serious a disease as drugs. Goa Medical College in Bambolim is full of victims of drinking whose livers have been damaged

Drinking needs to be curbed not only on highways but in all parts of Goa, particularly the beaches. It causes accidents and drowning deaths, ruining the lives of the brightest and migrant workers to Goa

THE only place that trumps it is probably Daman in Gujarat, also a former Portuguese colony. Daman has thousands of daaru outlets and is a wet oasis in dry Gujarat. If you go by sale statistics, every resident drinks 10 bottles of daaru a day. Similarly during the tourist season, if you take into account the number of bottles of daaru sold, every Goan drinks at least five bottles a day.

Goa is indeed ajeeb or strange as former prime minister Jawaharlal Nehru suggested when he visited for the first time after liberation. Chief ministers of other states concerned about the effect of alcohol on the health of their residents have been bold enough to ban it.

Daaru has been banned in Gujarat because it is the land of Mahatma Gandhi and not of Narendra Modi. Never mind that you can get any amount of daaru in Gujarat for a price because the police are so corrupt. Bihar chief minister Nitish Kumar was bold enough to completely ban daaru, earning the blessings of lakhs of women who were victims of bevda husbands who did not earn money and drank away their hard earned savings. This is also true of Kerala which has the reputation of being the state with the largest number of bevdas in the country.

In 2008-09, the number of shops licensed to sell daaru on a retail basis by the peg was 6,717 for the sale of Indian manufactured foreign liquor (IMFL) and country liquor, and 1,217 for sales of daaru in sealed bottles. The number of bars in North Goa was 3,645 and there were 759 shops selling it.

The number of shops has since increased to more than 15,000 because successive governments have been granting more licenses. There are also 184 wholesale IMFL liquor vendors in Goa and 93 for country liquor including feni.

When the Supreme Court ordered a ban on liquor shops within 500 metres of national and state highways, there was a storm of protest. I am not surprised that chief minister Laxmikant Parsekar and other MLAs are supporting those making a living or rather a fortune on daaru. Even daily newspapers, including the venerable old lady of Bori Bandar, Times of India, has been carrying out a campaign against the Supreme Court orders.

The Goa Times issue dated February 17, 2017 moans that “70 per cent of Goa’s bars will be affected”. The news item, which is probably a paid advertisement by the daaru trade, quotes various interested parties

“Instead of stopping liquor trade, the enforcement of laws on drunken driving should be more stringent. Stopping trade will only lead to an economic crisis in the state. There are 11,000 bar licenses in Goa, and around 70 per cent will be affected. There are around 20 families dependent on each bar and restaurant. So it will have repercussions on all their livelihoods. It’ll lead to a situation similar to the one faced by Goans after the mining ban,” says Amit Palyekar, legal advisor of the Liquor Traders Association and Restaurant Owners Association.

“Most people have had their licenses for decades. What will the bar, restaurant and pub owners and people working there do?” they ask. “Considering that Goa is a small state, the ban will cause major unemployment. There isn’t any agricultural or industrial sector here. Many people run bars and restaurants, wine marts, and other businesses along the highway. Moreover, the highways in Goa pass through major cities and here people have had licenses for decades,” adds Hansel Vaz, a liquor wholesaler and retailer. OTHER front page headlines on the Goa Times which also have no doubt been paid for by the daaru lobby call the Supreme Court order “an illogical decision”. The main heading says ‘Goa Bars Hit By Highway Liquor Ban’. Other important issues highlighted are ‘Ban Drunken Driving Instead’ and ‘Provide Better Transport’. There is also a quote from the daaru minister pointing out that the government gets 80 per cent of its taxes from bars. A liquor owner makes the incredible claim that every bar in Goa supports 20 families.

Other daily newspapers are equally adamant about opposing the Supreme Court ban on bars and liquor shops within 500 metres of the highways. Most accidents in India occur due to drunken driving. This happens not only on highways but also on the main Dayananad Badodkar road in Panjim. Not too long ago a 28-year-old drunk marketing executive at Manipal Hospital got into a major accident with two young people near Inox Theatre. She was out on bail within an hour. Sale of liquor should be strictly controlled in every part of Goa, particularly in slum and tribal areas. I am personally aware of the state of families in villages where 90 per cent of the population are tribals. Most men are bevdas and live on the income of their wives who work as maids in the houses of the bold and the beautiful and the rich and the powerful.

This is also true of migrant labour in Goa. The moment they receive their wages, they go straight to the bars for a few drinks. Goans too, both Hindu and Catholic, start drinking at the age of 15 or less. The highest number of road accident victims is Goans returning home on two-wheelers after a dance or a party. But it is not only death or injuries due to drunken driving that we should be concerned about.

If you go to any hospital in Goa, you will find the highest number of deaths occur because of damage to the liver due to drinking. A large number of Goans have diabetes not only because of eating mangoes and bebinca, but because there is a huge amount of sugar in daaru. The health effects of daaru are much higher than the revenue that the daaru brings to the state.

I have known many bright and highly educated Goans becoming victims of daaru. Alcoholism has been an occupational hazards in some professions particularly journalism. I have had the painful experience of a very competent colleague who was brilliant at work but totally unreliable because of his addiction. Finally he died of liver cirrhosis. I have also known several brilliant doctors in Goa Medical College who were addicted to alcohol, ruined their careers and died of cirrhosis. We cannot afford to ignore udta Goa.

In Punjab, the problem may be drugs, which is why the state is referred to as udta Punjab, after the eponymous movie that highlighted this problem. By the same token, Goa should be called high Goa because the residents are permanently drunk. The worst part is Goans take pride in holding their liquor. My friends will tell me that they drive better when they drink, until of course they start on their final journey to the graveyard. It is the matter of shame that anyone should oppose the Supreme Court judgment banning the sale of liquor on highways.

The Portuguese deliberately got Goans addicted to daaru. They gave licenses to bars and liquor shops and were responsible for introducing caju feni. The Portuguese kept the prices of daaru very low to encourage people to drink because it is easier to control and rule over a people who are drunk.

But now we are liberated. We are citizens of the democratic republic of India. We are a fully fledged state. We do not need daaru to keep our people under control. The politicians may want daaru to keep our mouths shut and our eyes closed to their corruption. But we should remain sober and alert.

There is no question of pride in Goa being the daaru capital of India. In the interest of the country and Goans themselves, we must support the Supreme Court and demand that all parties restrict the sale and consumption of daaru in Goa for the sake of our wives and children.

Nobody is asking for a ban of daaru, but there must be control on drinking. And certainly a total ban on drunken driving. In the UK, if a customer is drunk, the owner of the pub will order a taxi to drop him home. Bar owners and those who sell alcohol should take responsibility for the consequences of their actions if they are so agitated over the Supreme Court orders.

One thought on “TIME TO SAY ENOUGH”