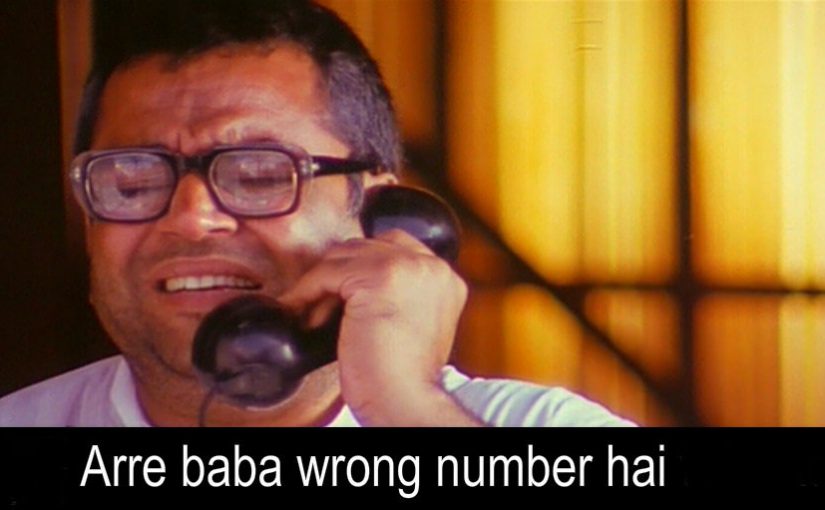 CROSS CONNECTION: In the current environment of the fast-food version of information, there is often a rush to pontificate, with reactions often being ill-advised, extreme and far too often misdirected. While this can be hilarious to the bystander, it can be financially and emotionally scarring to those who are victims of mistaken identities

People in India are quick to get offended. Even when they don’t know much about the what, why and the who, they rush to react and express their anger, climbing over bandwagons as they are still forming.

Confusion over similar sounding names is quite common in the online world as Snapdeal and Sonu Sood found out to their dismay recently.

THE first confusion started after reports that Snapchat CEO Evan Spiegel had said the app wasn’t for ‘poor countries like India’.

Some came up with sarcastic tweets like Sahil Shah@SahilBulla, “Fun Fact: When Indians send nudes on Snapchat…it’s not becuase it’s sexy…it’s because we are too poor to afford clothes”. Others called for ‘boycotting’ Snapchat and the #uninistallsnapchat hashtag started trending.

Unfortunately in their rush to ‘punish’ Snapchat, many seem to have gotten it confused with Snapdeal, an Indian e-commerce website. Now both the companies are getting bad reviews on Google Play Store.

A look through the Snapdeal app’s reviews on the Google Play Store shows the number of people who confused both the apps. The comments are hilarious even as they remain a sad testament to our hasty reactions. “I give you one star because Indians are poor we cannot afford your app and i also uninstall your app idiot”, and “poor guys can’t give you more than a poor review” were just some of the reviews that the app ended up getting, for no real reason.

Many quickly spotted the “misdirected hate” and tried to give Snapdeal 5-star ratings to balance out the 1-star reviews.

The whole confusion generated hilarious reactions on Twitter. “Boycotting Snapdeal instead of Snapchat is the equivalent of slapping Arbaaz Khan because you’re angry with Roger Federer,” Sahil Shah@SahilBulla tweeted after the controversy erupted.

Among the most hilarious tweets was one from Catty@CatWomaniya “After seeing Indians uninstalling Snapdeal app, Snapchat CEO has revised it’s statement & further said, “many of them are also illiterates”.

IN ALMOST a repeat of the incident, another innocent person had to face the backlash for the actions of someone else In the morning, Sonu Nigam tweeted against morning Azaan being played on loudspeakers, calling it forced religiousness and ‘Gundagardi’. To be fair to him his protest was more at being forced to wake up than against any particular religion. He also said he doesn’t believe in temples and gurudwaras using loudspeakers in the morning. However many took it as an affront to religion and proceeded to vent their ire on him.

Unfortunately some of them confused Sonu Nigam with Sonu Sood, and the latter is facing trolls on Twitter leaving him to plaintively tweet “I am still wondering WHO said WHAT n to WHOM n WHO’S asking me to find out WHAT happened WHERE“. In response amused readers posted tweets calling him the snapdeal in a snapchat world.

Perhaps we should let Sorabh Pant@hankypanty have the last word, “Uninstalling @SonuSood because I’m offended by what the @snapdeal CEO said about Spain.”